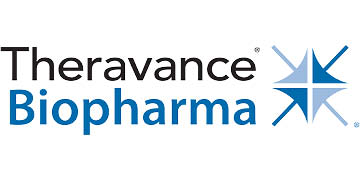 Trelegy Ellipta (FF/UMEC/VI) is a combination of three molecules in a standalone inhaler taken via a single inhalation, once a day. Trelegy contains fluticasone furoate, an inhaled corticosteroid, umeclidinium, a long-acting muscarinic antagonist, and vilanterol, a long-acting beta2-adrenergic agonist, all of which are delivered by GSK’s Ellipta dry powder inhaler. Trelegy was approved in September 2017 for the long-term, once-daily maintenance treatment of patients with chronic obstructive pulmonary disease (COPD).

Note: This transaction also appears in the Royalty Monetization section under Trelegy Ellipta.