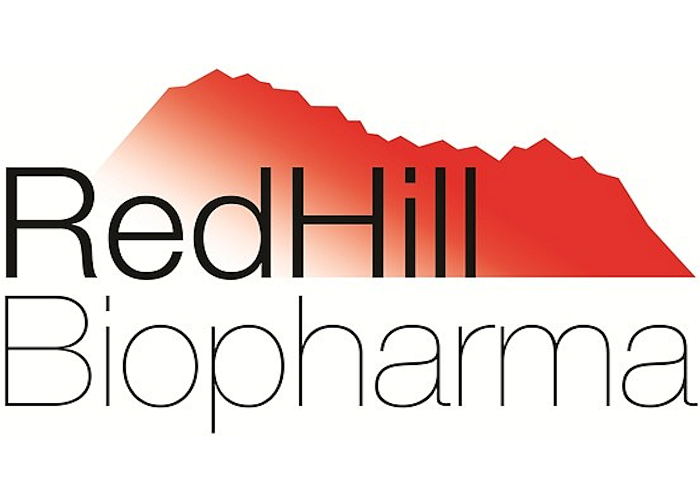 Senior Secured Debt with fixed and contingent interestUp to $115 Million

Leading up to the approval of Talicia, RedHill was in search of both non-dilutive launch and acquisition financing.  In February 2020, RedHill simultaneously announced the licensing, from AstraZeneca, of U.S. rights of Movantik® (naloxegol), a peripherally acting mu-opioid receptor antagonist (PAMORA) indicated for the treatment of opioid-induced constipation, and a commitment of up to $115 million in the form of a senior loan, with fixed and contingent interest, from HCR.  Movantik® generated U.S. net sales of $96 million in 2019.  The initial capital is intended to fund RedHill’s product launches and the license from AstraZeneca.  “The acquisition of Movantik® is a transformative event for RedHill. We would like to thank AstraZeneca for entrusting us with this important product,” said Dror Ben-Asher, RedHill’s Chief Executive Officer. Micha Ben Chorin, RedHill’s Chief Financial Officer stated “We would like to thank HCR for their confidence and support and look forward to a fruitful partnership.”